Anne journalle by St. Matty. Returne to the Maine Page.

This is a collection of minor relics associated with the hero Thomas Shepherd, believed to be the series of maps and sketches he made while adventuring the wilds of Althora. 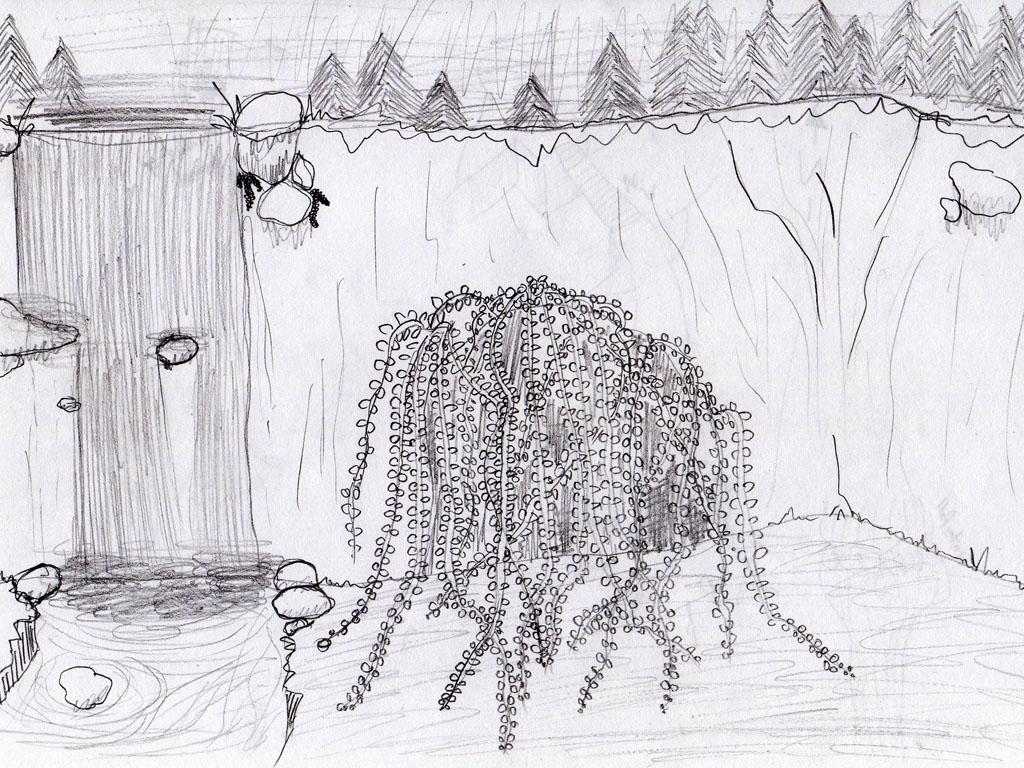 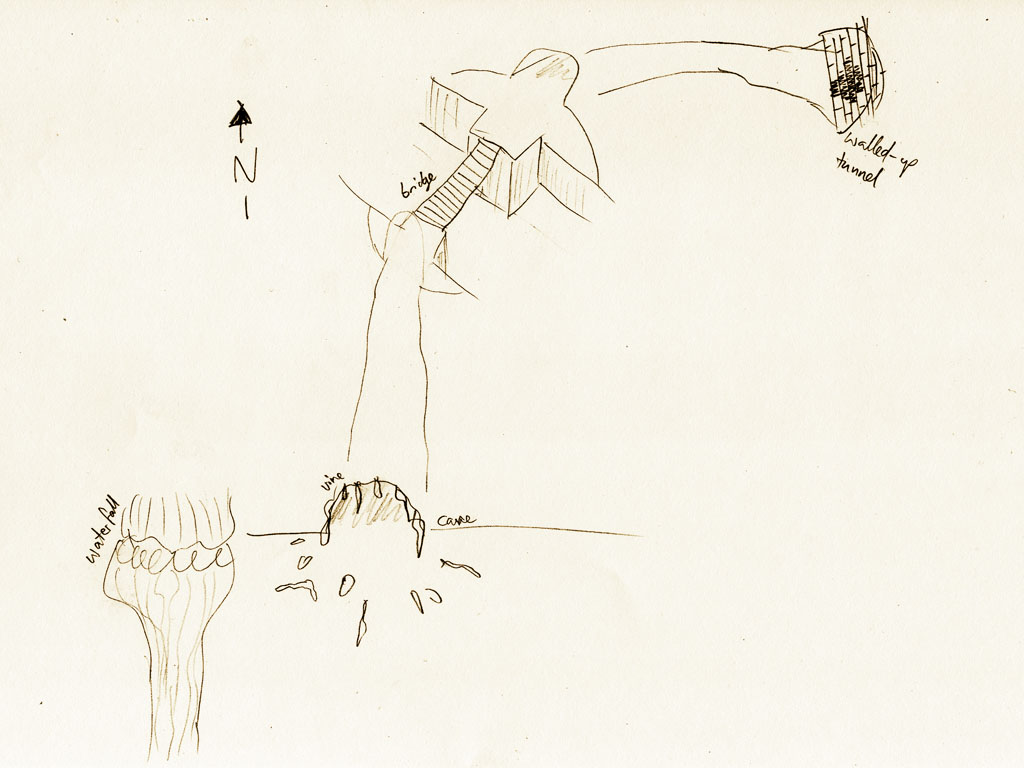 The keep, including the goblin's mudmap

A marauding conglomerate of goblin tribes had infested an ancient keep a day's march north of Odenfell. The five heroes were tasked with disrupting their activities and, if possible, driving off the goblin threat.

One goblin is thought to have survived. 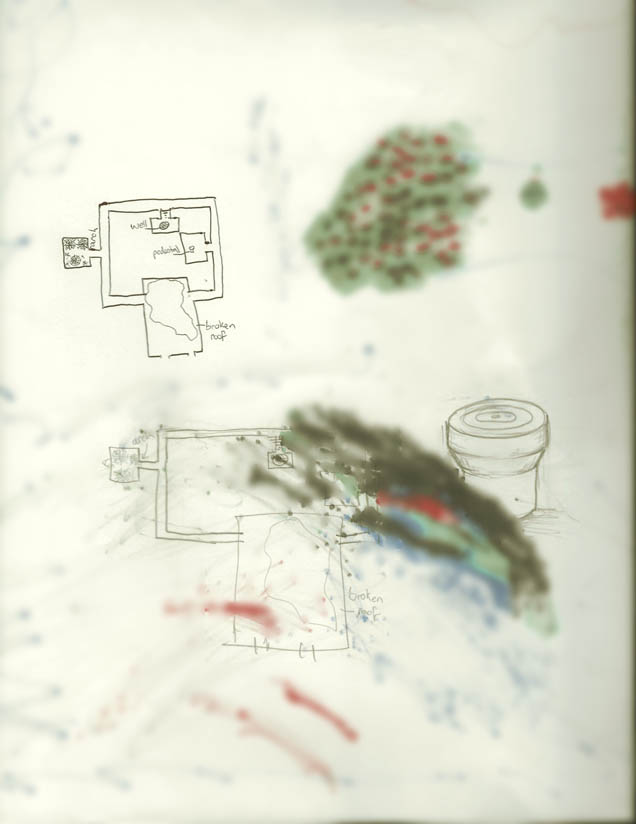 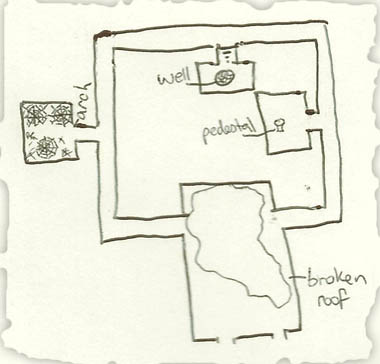 Detail of the ruined temple map

Deep in the Thalaran Woods, nestled amongst the very foothills of the great mountain range, lay the ruins of an ancient city. Amongst the rubble one building still stands, a great temple, its roof partly collapsed. Once a great capital, the city is now the resting place of long forgotten souls, and the haunt of werewolves.

Note: it appears something that unfortunate and terrible happened to the original page, but the map was later redrawn, probably by Thom himself.